The power of language 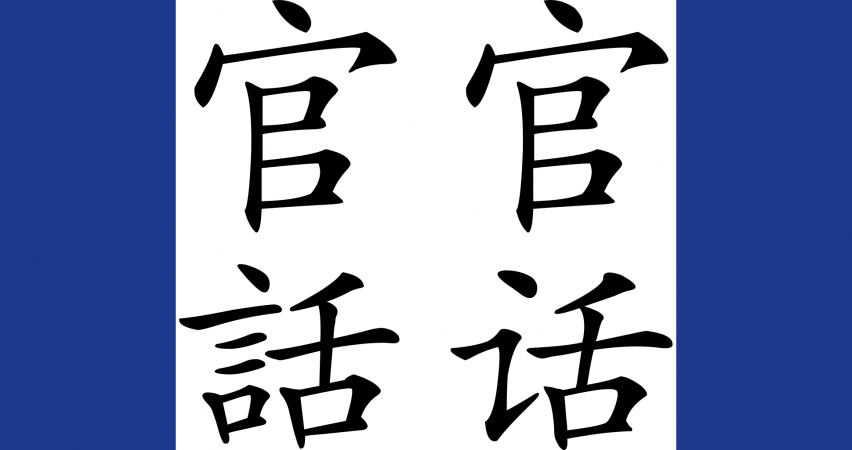 Canberra schools and community groups will be celebrating International Mother Tongue Language Day next week. The United Nations-sponsored event has promoted “linguistic and cultural diversity and multilingualism” since 1999.

These days English is the standard global language of business, computing, science and travel. Around half of the pages on the entire internet are in English. Trying to preserve the “purity” of the French language as the l’Académie française has done since the 17th century can seem pointless or frivolous to English speakers who are at little risk of seeing their language disappear.

Personally, I believe it is important to recognise and respect how language impacts a person’s cultural heritage, identity, and place in society. Speaking in the language and accent of your parents and grandparents is a continuous and powerful reminder of where you come from.

Language not only changes how your brain develops, but shapes how you see the world. Many languages have words that are specific to their culture and difficult to translate such as:

Even the Australian “mate” has a depth to its meaning that is sometimes difficult to explain to a non-Australian.

This tight association between language and cultural groups also makes language highly political. Telling people that they either can’t use a language or must use a language is an act of power. For example, where there are two commonly used languages in a region, choosing to only recognise one of them for government business sends a clear signal about which cultural group is favoured. A more subtle social problem occurs when languages are associated with “higher” or “lower” classes. “Mandarin” Chinese literally means “the speech of officials”.

Grandchildren of immigrants nearly always adopt their native country’s language exclusively. However, the existence of this natural progression does not remove our fundamental right to choose what language we speak.

International Mother Language Day was created, in part, because of past tragedies where people have been abused, beaten, or even killed for seeking acceptance and recognition of their own language. The chosen day of February 21 commemorates the memory of several people killed by police in 1952 at a gathering of protestors lobbying for official recognition of their native Bangla language.

Minister for Aboriginal and Torres Strait Islander Affairs Chris Bourke noted in a speech commemorating International Mother Language Day in 2014 that past Australian governments had previously tried to stop indigenous Australians from speaking their native language as part of policies of assimilation. These policies deepened feelings of dispossession and isolation from their culture among the Stolen Generation.

There is also good evidence that speaking your mother tongue as well your country’s official language improves parental relations and boosts educational outcomes.

As a result, over the past 25 years the Australian Government has funded programs to re-connect Aboriginal and Torres Strait Islanders with their native tongues. Professor Jakelin Troyhas worked extensively to document the mental and health benefits of these programs. Schools also now have programs that encourage students to be proud of their own language and to make use of it in a classroom environment.

To finish on a lighter note, here is a clip from A Bit of Fry and Laurie where Stephen Fry’s obsession with language and its relationship to society and culture are on full display:

Do you think it is a good thing for Australians to speak more than one language? What experiences have you had with multilingual situations?