Canberra is truly a liveable city 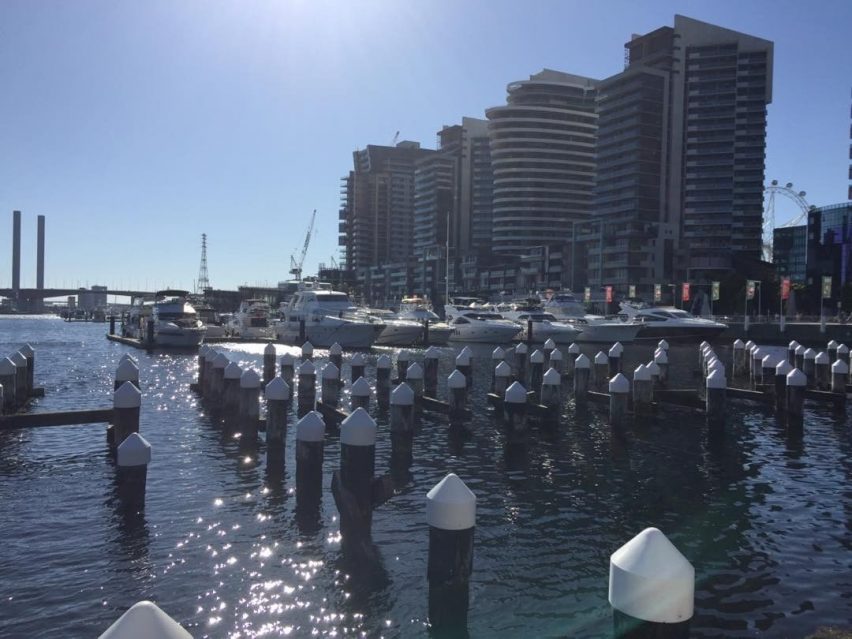 No matter which way you look at it, Canberra has had a coming of age in the past decade. Shortly before his retirement in 2011, in an interview for Inside Story Jon Stanhope said:

I think [the ACT] is a better place now than when we came into government – judged any way you want on a social justice scale or a liveability scale or even an economic performance scale. Canberra is now a real place. A recent global survey had us at twenty-six in terms of liveability – I doubt we would have been in the top hundred a decade ago.

Stanhope would no doubt have been quietly proud of Canberra topping the OECD Regional and Local Well-being rankings and the Property Council’s liveability index in 2014.

The just-released Mercer Worldwide Quality of Living Ratings places Canberra at number 28, just below Perth (21) and Adelaide (27). Some experts say that once international flights and light rail are operational, Canberra can expect to rate higher still.

Despite some knee-jerk scepticism about the results, the statistics don’t lie: Canberra hasevolved, particularly when looking at our retiree and family population.

In the 1970s, senior citizens were four times less likely to live in Canberra than the national average. That gap has now virtually disappeared, with many more retirees choosing to stay in Canberra instead of moving to other capital cities or the coast.

We can also no longer lay claim to being a “nappy valley”, with our proportion of dependent children now the same as the national average.

In other words, it is time for stereotype of Canberra as “a great place to raise a family but not much else” to be permanently put to bed.

With the growing population, there has been a surge of new apartment buildings in town centres, particularly Belconnen and Kingston, along with the plans to boost the Civic residential population to 20,000 over the next decade. These will provide a greater range of housing choices and better entertainment options, not to mention a boost to the ACT budget bottom line.

But as our population grows, it’s important to preserve Canberra’s unique character as the bush capital. By maintaining local green spaces and high-quality parks like the National Arboretum, while focusing on smart ways to increase housing density that minimise the impact on the skyline of the ACT in our suburbs, I think that this can be achieved.

As residents, we elect the ACT Government to look after our interests. Our representatives in the Legislative Assembly need to find the right balance between respecting the lifestyles of those in established suburbs and allowing Canberra to naturally evolve into a bigger and more diverse place.

Share
Previous article « The power of language
Next article Hipster Lane: A place for everyone, not everyone in their place »