Labor paid the price of not considering all voters 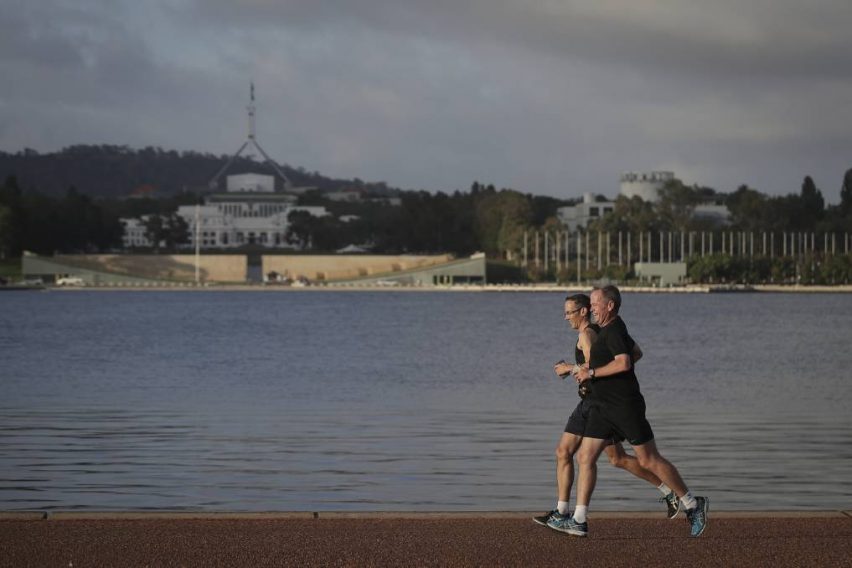 Rather than accept that federal Labor’s campaign was a failure, Andrew Leigh has made the remarkable claim that the Greens should have been “campaigning for stronger progressives” by targeting conservatives and leaving Labor unchallenged.

This is unrealistic. The Greens’ far-left rhetoric will never convince a conservative voter to switch, nor is it meant to. The Greens have no formal alliance with Labor and are entitled to pursue their own political goals. However, the problem for Labor is that Greens attacks play well to their base while entrenching and galvanising the Liberal vote. Labor needs to be very cautious of being seen to support Greens positions.

Unlike the Greens who can campaign on issues without consequence, Labor is a party of government. Just as Whitlam delivered universal health care and education for all Australians, and Hawke and Keating sold superannuation as an essential planning tool for every worker, Labor should present a platform that benefits all Australians.

But in this election, Labor’s policies targeted the 60 per cent of voters they thought were enough to win government, pitting communities against communities. Franking credits, equivocation about the Adani mine, and the sneering tone about conservative religion all added to the electorate’s perception that Labor would only help those it deemed “worthy” of help.

This led to many voters seeing Labor as a party that couldn’t be trusted. Even if they weren’t in the crosshairs this time, Labor might randomly choose to target them next.

Sometime in the past 10 years, Labor has changed from a party that governs for all into one that sees the world in terms of those who are “in” and those who are “out”.

This manifests in a few ways. Last year I wrote about the culture of appeasement spreading through ACT Labor, with disagreement being strongly discouraged. The major factional leaders; Andrew Leigh, Katy Gallagher and Andrew Barr all hold near-identical political ideologies.

This is praised as “unity” but it comes at the expense of freezing out and ridiculing alternative views.

ACT Labor’s homogenous approach only works because the local population is also relatively comfortable and well-off. An ACT employee earns median wages almost 25 per cent higher than the national median wage. ACT Labor may govern for a healthy majority, but I wonder about how it treats the rest. When I walk through Civic and see so many homeless people under park benches, I ask myself: how can this be the result of a 20-year Labor government?

Adani also demonstrates the disconnect of the ACT from the rest of Australia. For months, Canberra has hosted regular Stop Adani protests. Yet the same protesters would no doubt be incensed at the Liberals’ current efforts to decentralise public service jobs to regional areas.

The most basic priority of Labor should be for all workers to have the jobs they need to support themselves and their families. The blatant hypocrisy of fighting to keep public service jobs in Canberra while not fighting for those who want jobs in Queensland is astonishing. Labor should always protect those who are less powerful, not pursue the “greater good” while leaving others behind.

When Labor loses, we all lose. Technology is replacing workers and our industries are evolving. It is up to people like Andrew Leigh, a well-regarded economist, to step up and be the architect of solutions that address the challenges of modern working life throughout Australia.

Leigh should be explaining to everybody Labor members why what the ACT wants isn’t what the nation wants.

It is not his job to pander to unrealistic values and positions that others cannot afford. Losing a few votes in a safe Labor seat to the Greens is a small price to pay.

Most Australians don’t want to be involved in ideological wars. They just want secure jobs and income for a better life. These are traditional Labor values.

Any party can be “unified” if all its members think and act alike, but groupthink in Labor is turning into a real problem. Too many candidates, political staffers, journalists, lobbyists, and other influencers who have spent time in Canberra believe that ACT solutions can be applied to local problems faced by the rest of Australia.

Right now, federal Labor needs to deeply reconsider what Labor stands for. We have become too obsessed about competing for votes with the Greens, instead of working out our position in relation to them. We can be a better party than trying to cunningly win 51 per cent of the vote.

We need to make room for greater diversity amongst Labor members and ask our MPs to work harder and think bigger. Labor reforms can only succeed when everyone feels they are part of the journey.