The case for smarter public school planning in the ACT 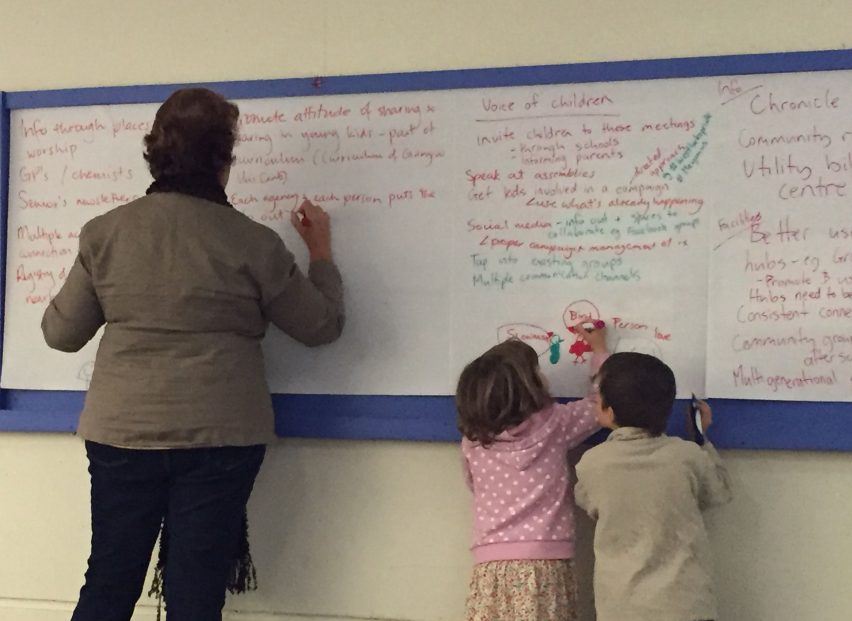 The ACT’s public school system is one we can be rightly proud of. However, as Canberra’s housing density increases, many of our city’s public schools are struggling to meet demand.

In the last few years, Belconnen and Bruce‘s populations have increased by a quarter. The number of 0-4 year olds in the area has increased by over 220 – nearly an entire primary school, yet there is no public primary school in either of these suburbs.

While parents should always have the option to educate their children outside of the public system, the priority for government must be on ensuring that local families have access to a public school in their area. Parents should not be forced to consider private schools for convenience’s sake alone.

The Bruce campus could easily incorporate an additional primary school, giving parents an additional local option instead of the locally available private option.

With the 24-storey Wayfarer apartments already under construction, the increased population in Belconnen and other town centres means a significant and permanent change in how families are living in Canberra. We simply cannot assume that the next generation of parents will want a suburban home with a backyard.

There are many fierce defenders of public education in the ACT, but Canberra actually has one of the lowest percentage of students attending public schools in the country (under 60 per cent).

In 2013, controversy arose when the ACT Government approved three new private schools to be built on the north side of Canberra. The ACT branch of the Australian Education Union (AEU) claimed the decision was made with insufficient consultation and that the new private schools would poach students from existing public schools.

Subsequently the ACT Government held a review into the decision-making processes and adopted new provisions that provide community groups and unions with a formal right to raise objections to any proposed new schools.

In Gungahlin, almost every school is operating at or over capacity, while Belconnen and Woden/Weston schools are 90 per cent full. Schools in the Tuggeranong are, on average, barely 60 per cent full.

As school-age populations can fluctuate over time, school planners do have a difficult job. Capacity planning is important and it is best done with input from all stakeholders.

In an era when governments are committed to open data, the current and projected enrolment data for schools needs to be open and easily available.

If this data was published annually, along with the ACT Government’s five-, ten- and 20-year plans for managing expected changes in school capacity requirements, parents and citizens would feel more engaged in the ACT’s plans for delivering a sustainable and high quality education system.