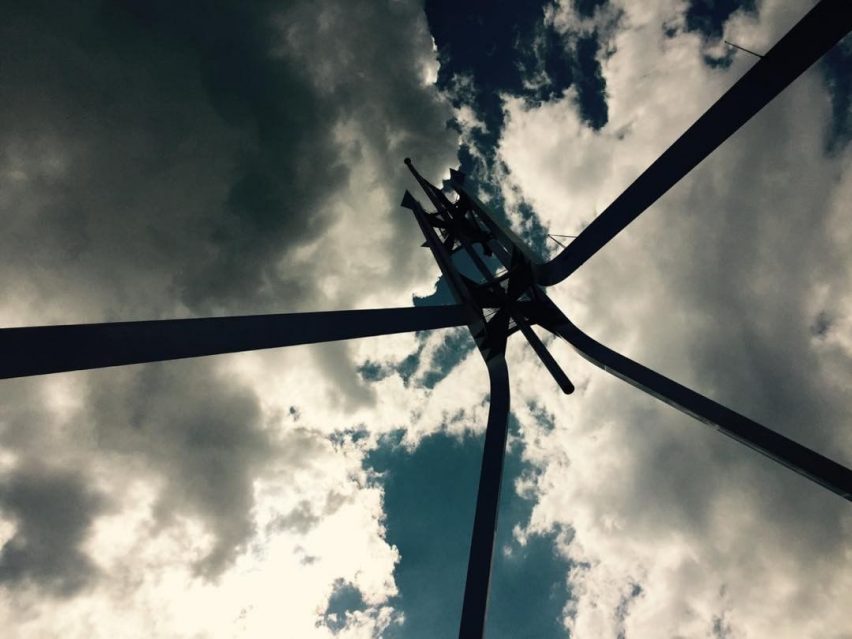 As the citizenship crisis rolls on, our Federal politicians need to elevate the debate beyond technical nuances and find a real solution.

A simple bipartisan agreement to amend the Electoral Act 1918, preventing spurious referrals, allowing for statutory declarations, and providing clear instructions on the appropriate interpretation of section 44 is entirely constitutional and requires no referendum to enact.

I propose two common-sense rules that the Federal Parliament should legislate.

First, if you were born in Australia and are an Australian citizen, the ancestry of your parents should never be grounds for disqualification.

Second, people who nominate to run for Parliament must sign a statutory declaration that they will not acknowledge or seek benefits from any dual citizenship. Elected members should be granted a six month grace period after election to check for and formally renounce any citizenship of their past countries of residence.

These rules are still more stringent than the rules for State & Territory Parliaments, who place no restrictions on dual citizenship at all.

But let’s take a step back.

Countries often make retrospective changes to their rules of citizenship. For example, since 1948 the UK has significantly altered citizenship entitlements no less than 15 times, often with specific time periods and exemptions. Many of those affected are not aware of the changes.

Our politicians should have been united in their recognition of the unworkability of our eligibility rules. They chose not to make a positive bipartisan statement about the diverse ancestry of our citizens. They failed to clearly state that Australians should not be searching through the ancestry of others to disqualify them from Federal Parliament.

Instead, every party sought to gain advantage for themselves. Our representatives and nominees were forced to trawl through the history of their parents and grandparents. Seven Senators and three MPs have resigned or been found ineligible by the High Court due to their citizenship, despite zero benefit to Australia’s governance or integrity.

This is not a new problem. Since at least 1980, there have been at least five attempts to hold a referendum to amend section 44. Our federal members and senators nearly unanimously recognise that its wording is archaic and unjust. As Senator Robert Ray put it in 2003, “of all those that have fallen foul of section 44, none was, in fact, guilty; it was always a technical breach. None was in a position in which they owed actual allegiance to another country; none was in a position where they could have been suborned on economic grounds—and that is absolutely clear.”

Reluctance for a referendum stems partly from the fact that most Australians agree with the principle of loyalty to Australia that section 44 espouses. At the same time, most people agree that there was no breach in spirit by those forced to quit, as seen with the recent by-election results.

The problem is that the High Court has repeatedly applied a black-letter law approach to disqualification that defies common-sense interpretations.

It is plainly ridiculous to require Australian-born citizens to write to a country in a language they have never spoken, or for adoptees to seek out biological parents they have never met to avoid falling foul of this law. Yet that is the situation as it stands today. How can we have a fair go when people are literally being judged by who their parents were?

A referendum to fix this state of affairs would be ideal. Failing that, a viable legislative solution exists today. Section 47 of the Constitution allows the Parliament to set any means it likes to resolve disputed eligibility. There is no obligation for the High Court to be involved at all.

Our politicians can fix this mess. The bickering over section 44 of the Constitution for partisan advantage must stop. The system we have is manifestly inadequate. If things are left as they are now, the same scenario will continue to play out again and again in years to come.