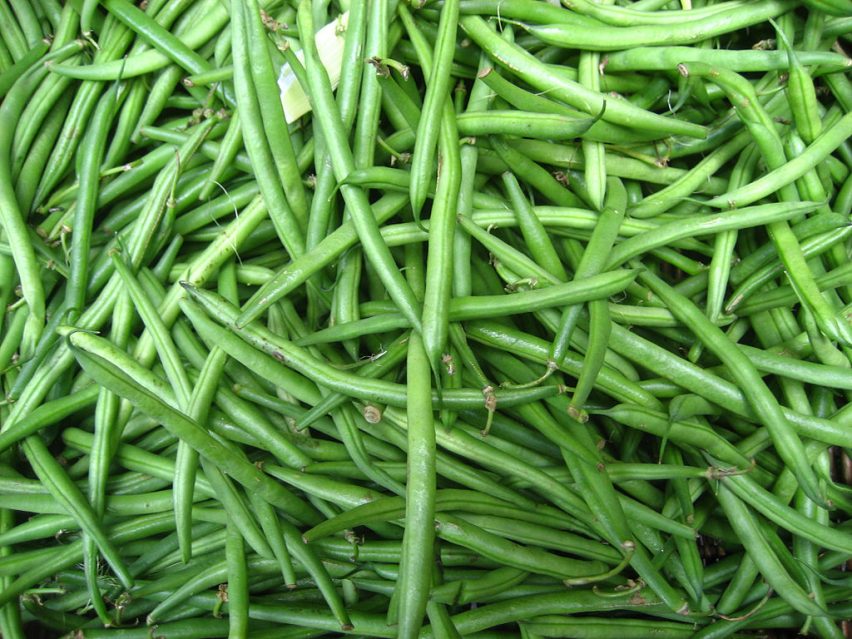 After unilaterally proposing to name the new ACT electorate after war correspondent Charles Bean, there can be no doubt that the Australian Electoral Commission has badly misjudged public sentiment.

More than 70 objections were received, all but unified in their condemnation of both the process and the outcome. No one wants yet another seat named after a white Anglo-Saxon male, especially not such a divisive figure.

Our electorate names are important because they become part of the fabric of our culture. Regardless of the norms of the time, we should not be honouring Bean, an anti-Semite, when there is the opportunity to improve the representation of non-Anglo-Saxon names in Australia’s electorates. Choosing more diverse options familiarises people with names that sound alien to them and encourages their acceptance.

Many objectors endorsed the alternative choice of Ngingali Cullen, and she would be an excellent choice.
Yet this is still a missed opportunity. Only three electorates out of our 150 have a clearly ethnic name (Leichhardt, La Trobe, and Goldstein). This is a gross under-representation of the 30 per cent of Australians and 40 per cent of ACT residents who come from culturally and linguistically diverse (CALD) origins. We need more names like Kosciusko, Chan, Gupta, and Nguyen for our electorates. People hailing from these backgrounds need to be recognised in Australian society as well.

A large chunk of Canberra’s many ethnic people settled here due to the operation of the Snowy Scheme. In fact, the ACT has many significant people from migrant backgrounds in its history.

It would be a wonderful gesture for Romaldo Giurgola, architect of Parliament House and a long-term Canberra resident, to be honoured with a seat on the 30th anniversary of its construction. Other diverse choices include the instigator of the Hare-Clark system in the ACT, Bogey Musidlak; Amirah Inglis, a prolific Canberra-based writer and author from Belgium; and Paweł Strzelecki, the Polish explorer who named Mount Kosciusko.

It is essential that the Australian Electoral Commission operates with integrity and in a non-partisan way. This makes the committee’s choice to behave in a high-handed and tone-deaf way by choosing the name of Bean somewhat disturbing.

The key is better transparency. The public should know who was responsible for drawing up the list of 70 names for consideration, how all forms of diversity were considered as part of the listing process, and what criteria were used in shortlisting. If a vote on the final name is required, the vote of each committee member should be on the public record.

There has been a pronounced lack of humility in the AEC’s justification for drawing new electorate boundaries as well.

The ACT’s districts, and especially those centred around the town centres of Belconnen, Woden, Gungahlin, and Tuggeranong, have a strong identity. Many people in each district work, shop locally, and send their children to local schools.

Reasonable redistribution proposals that preserved these town centres intact were submitted for consideration. Yet the redistribution committee’s justification for discarding these alternative proposals was scant to non-existent. Their report simply notes that “many of the suggestions and comments on suggestions received advocated for a northern-central-southern split” as if that was sufficient justification. (In reality, less than 10 of the received submissions were in favour of this arrangement.)

The AEC must strive to better reflect the views of the population in the future. It should formalise and publish specific guidelines for carrying out future redistributions. This should include specifying the mechanisms for ensuring that all Australians are considered when naming seats, justifying a preference for specific electorate boundaries, and handling of arguments made in public submissions.

As leaders in our community, it is incumbent on the members of the ACT Redistribution Committee to take steps to ensure that Australians from all walks of life are part of the process, and feel that their contributions to our society will be recognised.