Why Sunday penalty rates should stay 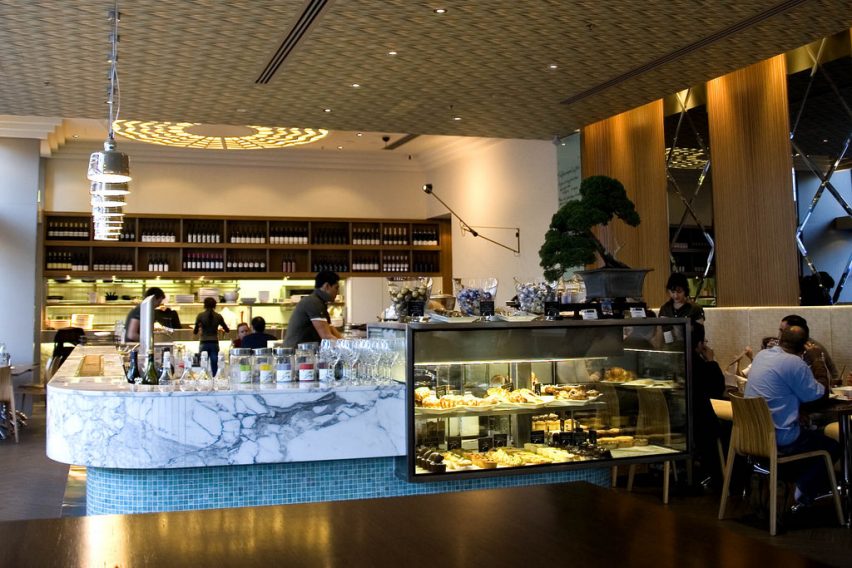 Although the majority of people no longer go to church on Sundays, it is still mostly a day of leisure. ABS statistics show that Sunday remains an overwhelmingly non-work day. Even though Sunday working participation rates have more than doubled, still only 20% of currently employed working age people work on a Sunday compared with 80% on weekdays.

The same statistics found that working on Sundays reduces family leisure time by over two hours, inclusive of reduced parents’ time with their children and reduces leisure time in the company of friends by an hour and a half.

Conversely, while there is some evidence that there are lower employment rates because of Sunday penalty rates, it is a less settled issue.

Although it is a cliché, Australia does have the idea of ‘a fair go’ deep in its genes. Early governors shared food among soldiers and prisoners evenly to prevent unrest and appointed ex-convicts as senior public servants and magistrates, unthinkable under the rigid class hierarchy from England.

Australia’s world-leading Court of Conciliation and Arbitrations heard the famous Harvester Case of 1907, where the first minimum wage was set at the amount required for “a man to support a family of 5”. In the judgment handed down, Judge Higgins expressed a sentiment that many of us still feel strongly today:

The standard of “fair and reasonable” must [be] the normal needs of the average employee, regarded as a human being living in a civilized community …

I cannot think that an employer and a workman contract on an equal footing … when the workman submits to work for a low wage to avoid starvation or pauperism … [Wages must be] sufficient to insure the workman food, shelter, clothing, frugal comfort [and] provision for evil days …

But the concept of a “fair go” can cut both ways. Even though penalty rates date back to the same 1907 judgment, Sunday penalty rates have been a hot-button issue this election.

People on both sides claim to only be motivated by “fairness”.

Those against penalty rates see it as “unfair” for people to be paid a huge premium for the same work when Sunday no longer is the “day of rest”.

On the flip side, people argue that those receiving Sunday wages are disproportionately likely to be working on or near minimum hourly rates were it not for the “bonus” given by penalty rates.

A 1981 inquiry established two reasons for the payment of penalty rates:

The idea of “disability” here means that people are unable to undertake activities they might otherwise wish to do, such as play sport on the weekend. A 2014 split decision by the Fair Work Commission found that:

… Sunday penalty rates may have a limited effect on employment, particularly in relation to owner-operators working on Sundays in preference to engaging staff for additional hours … [the idea that] the level of disability for working on Sundays is no higher than that for Saturdays is rejected. The position has not changed since a Full Bench of the Australian Industrial Relations Commission considered this issue in 2003. Working on Sundays involves a loss of a day of family time and personal interaction upon which special emphasis is placed by Australian society.

On balance I agree that Sunday penalty rates are still worth protecting – but as Bill Shorten says, having an independent umpire like the Fair Work Commission to ensure that decisions are based on facts rather than political pandering is more important still.

Share
Previous article « The ancient art of shopping
Next article Trolling: When our worst impulses come to the fore »