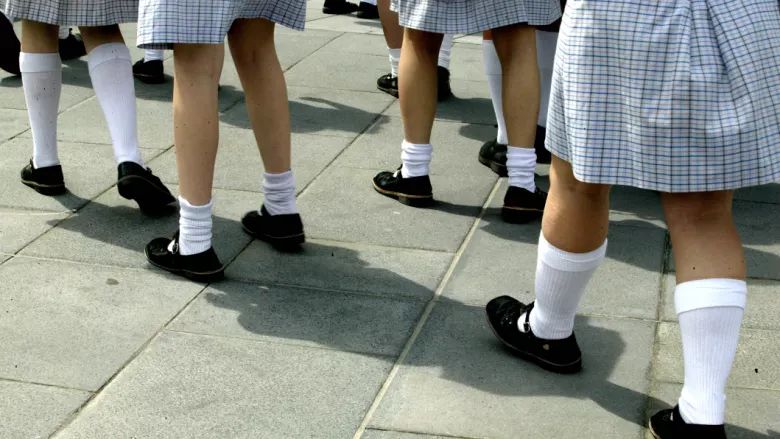 Published on The Canberra Times, 24 September 2018

Given the amount of money we spend per student and our relative socioeconomic advantage, the ACT’s education system should be at the top of the class. Unfortunately, debates on performance rarely go beyond playground arguments.

Claims that any criticism of public schools is talking down the system are toxic and must be rejected outright. Equally, empty rhetoric about failing our students by the opposition must also be rejected. Voters deserve viable alternatives to current government policy, not just name-calling.

The ideological inertia of the Labor and Liberal parties in the ACT has squandered our opportunities.

The vacuous Future of Education strategy released by the ACT government this August epitomises the problem. The document has eight points that mean little, waffling about “putting students at the centre”, “empowering teachers”, and “strengthened systems”. The strategy says nothing about what will improve performance. The plan has no metrics to hit and no milestones to meet. It is a strategy that cannot fail, because virtually anything can be claimed as a success.

This ignores the real and growing problems in our education system. ANU research shows that our children are up to a year behind in learning compared to other children who come from similarly wealthy and educated populations. The most recent productivity commission report found that compared to other Australian states and territories, the ACT has the third-lowest year 12 completion rate of students from low socioeconomic backgrounds.

The ACT should be leading the nation and helping all our kids reach their highest potential, but our politicians seem stuck. Here are seven practical suggestions on how to do better:

The ACT Government has poured more and more money into the public education system, including rolling out school computers worth tens of millions of dollars, but it has dropped the ball on practical educational reforms in favour of glitzy initiatives. The truth is that our ACT education system is not delivering the results it should, and we need to acknowledge that openly.

We can do better. With leadership, I believe that it is possible to have a high-achieving educational system that makes children, teachers, parents, and the community proud.