CT Editorial: Enough is enough: s44 needs to go to a referendum as soon as possible 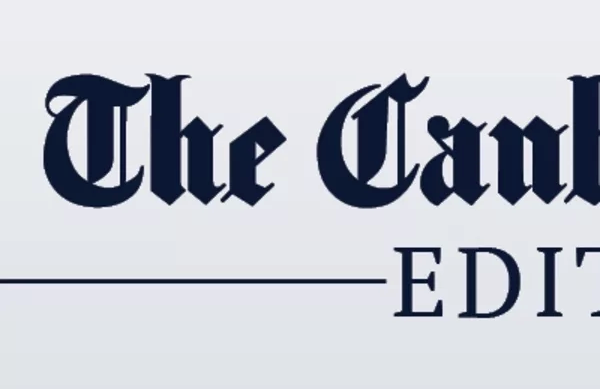 It’s time for section 44 of the constitution to be put to the people with a view to amending what has turned out to be an outdated and cumbersome citizenship requirement that is out of step with who Australians are in the 21st century.

It is even out of step with who Australians were in the 19th century given any citizen of the British Empire, regardless of whether they had been born in New Zealand, Canada, Britain or elsewhere, was then eligible to stand for parliament.

What started off as a stoush between members of the Government and then Family First senator, Bob Day, back in 2016 has exploded into a morass of chaos that has, as of yesterday, forced at least 16 senators and MPs to resign over dual citizenship concerns.

The most high profile of the latest casualties is Katy Gallagher, the former ACT Labor chief minister who the High Court ruled had not done enough to renounce her British citizenship ahead of the 2016 election.

The irony that Ms Gallagher, who was known for her scrupulous adherence to reporting and disclosure requirements, has been caught up in this imbroglio is hard to miss.

She, like many of the others caught out, has been a strong contributor, a hard worker and a valued member of her party’s leadership group.

While it is only natural some have derived schadenfreude from the departures – either forced or voluntary – of politicians including Rod Culleton, Stephen Parry, Bob Day, Scott Ludlam, Larissa Walters, Malcolm Roberts, Barnaby Joyce, Fiona Nash, Nick Xenophon and Jacquie Lambie, to name just a few, there are no winners here.

A number of expensive by-elections, each of which has the power to change the balance of power in the lower house, have already been held. At least four more are on the way following yesterday’s resignations.

While, as we have seen on previous occasions, the electorate is rarely happy about constitutional amendments intended to make life easier for politicians, the fact is Australia has a problem.

When s44 was originally drafted it reflected the geopolitical reality this nation was also a part of a super state called the British Empire.

Citizens moved relatively freely between various parts and the idea someone who had been born in London, Rotorua or Montreal wouldn’t be able to stand for the Australian Parliament would have been considered absurd.

Then the world moved on and Australia, like of other member countries, adopted its own citizenship laws which now overwrite the original intent of the constitution.

Given that document was not amended then, action must be taken now.

While there have been some reports a stand alone referendum on this topic could cost more than $100 million, the cost comes down if it were to be held in conjunction with a Federal Election.

Reading between the lines from Tuesday night’s budget it seems highly likely one of these will be held in the next 12 months.

Given neither side of politics has handled this debacle well, it would make sense for them to reach bilateral agreement on a referendum question to be put to the people in conjunction with the 2019 poll.